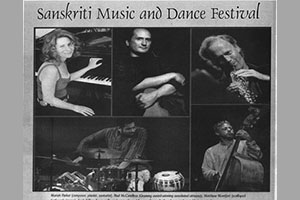 The lilting serenity of peaceful eternal music, the purity of  creative expression in a delectable dance resonates a mystical romance. The connections of the heart rendered through celebrations of blissful music and dance have the magical ability to telepathically communicate with many a heart, easily conquering all man-made barriers. The everlasting radiance of Indian classical music and dance has shaped numerous minds around the world influencing them to experiment, to idealize and to fall in love over and over. Our […] 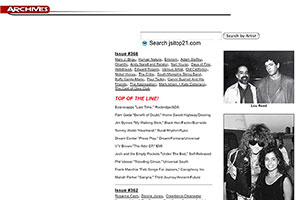 “Mariah Parker with her Indo Latin jazz quintet creates voodoo. This is the real world brought to the USA. and, man, do we need them. And when I saw them live at the Kuumbwa Jazz Cafe they were purely raw and fearless.” – John Shelton Ivany, National News Bureau 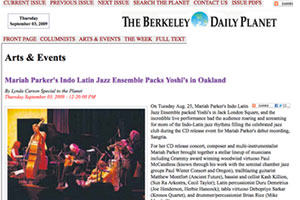 On Tuesday Aug. 25, Mariah Parker’s Indo Latin Jazz Ensemble packed Yoshi’s in Jack London Square, and the incredible live performance had the audience roaring and screaming for more of the Indo-Latin jazz rhythms filling the celebrated jazz club during the CD release event for Mariah Parker’s debut recording, Sangria. For her CD release concert, composer and multi-instrumentalist Mariah Parker brought together a stellar lineup of musicians including Grammy award winning woodwind virtuoso Paul McCandless (known through his work with […]